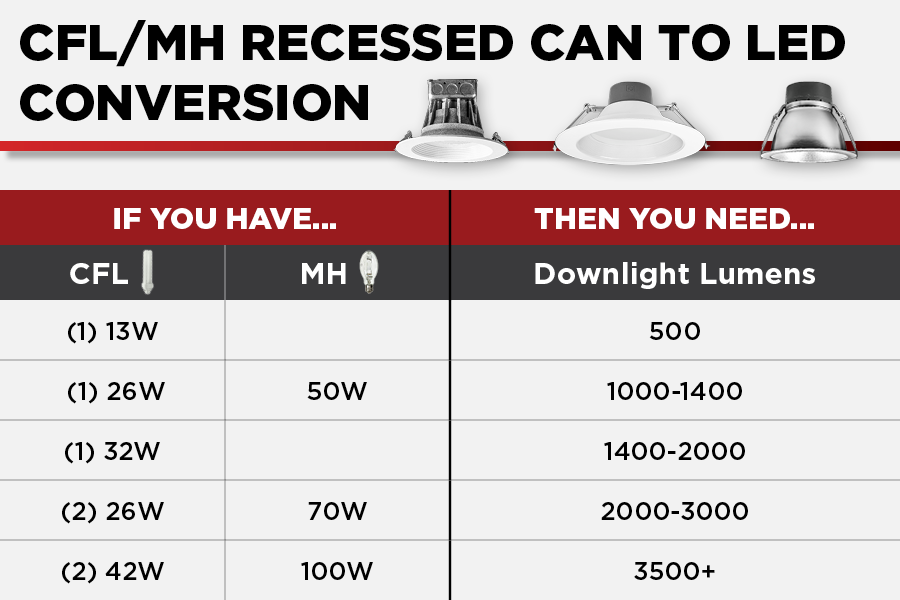 What is a PL Lamp?

A PL lamp is a compact fluorescent lamp typically in a twin-tube, quad-tube, or spiral shape and found most often in commercial settings, such as schools, offices, and retail stores. These lamps were first developed by Philips Lighting as a more energy efficient alternative to incandescent lighting. Though they are now made by several manufacturers, the name "PL" stuck. Plug-in CFLs consume between 50-80 percent less energy and can last up to 10 times longer than incandescent light bulbs.

All PL lamps have pin bases, either 2-pin or 4-pin. This unique base type ensured building owners could not revert their building's lighting to less energy efficient lights after passing inspection. Base types for plug-in CFLs typically start with a G or GX directly followed by a number which represents the number of millimeters between the pins. Common base types for 2-pin CFLs include G23, GX23, G23-2, GX23-2, and G24d-1. For 4-pin CFLs, bases include G24q-3, Gx24q-3, and 2G11. 2-pin CFLs can only be used with magnetic ballasts, and 4-pin CFLs only with electronic ballasts. Many of these bases feature a stabilizing block that helps keep the bulb secure in the fixture once installed.

Unlike incandescent light bulbs that can only emit a warm white 2700 Kelvin light, plug-in CFLs come in a variety of color temperatures. The higher a bulb's Kelvin measurement is, the cooler and bluer the light will appear. The lower the Kelvin, the warmer and more yellow the light. If the light of incandescents is your favorite, stick to 2700 Kelvin. Bulbs with a color temperature of 3000 Kelvin are closer in appearance to halogen lamps. 4000 Kelvin light is similar to the white light of clear metal halides, not too blue and not too yellow. Bulbs higher than 5000 Kelvin are designed to resemble daylight.