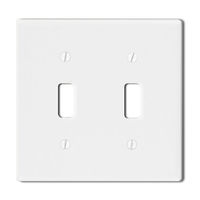 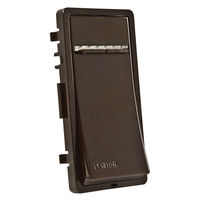 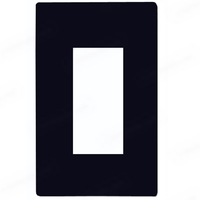 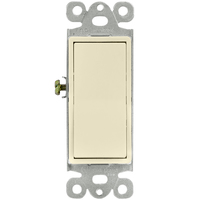 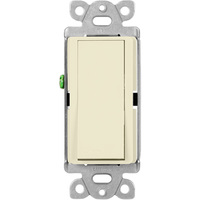 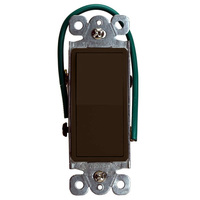 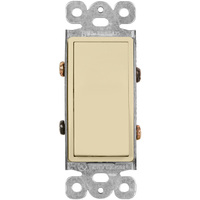 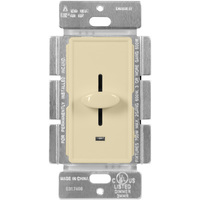 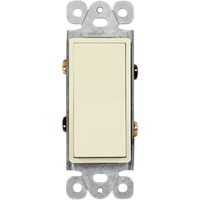 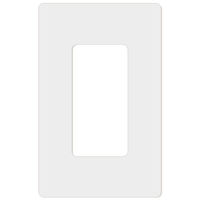 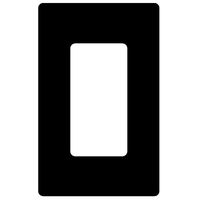 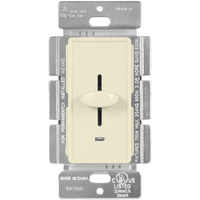 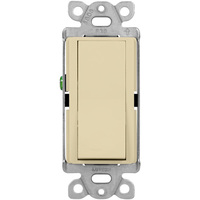 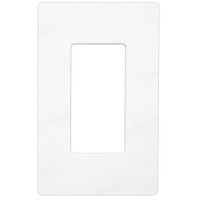 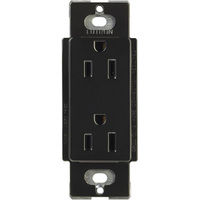 Not all dimmers can handle the same load or types of devices. Some are fan controls, while others only dim the lights. All incandescent and halogen lights are dimmable. The lighting is dimmed by simply reducing the electric current, or voltage, supplied to the light. This is how standard incandescent dimmers work, so compatibility isn't an issue. As a bonus, reducing the voltage not only decreases the brightness of the lighting, but also has the benefit of increasing the average life span of the lights. The dimming technology of CFLs and LEDs work differently and are only compatible with specific devices. Dimmable CFL and LED bulbs sold by 1000Bulbs.com will all have a Dimmer Compatibility PDF or Spec Sheet on the product page that shows a list of light dimmers tested and approved to work with that bulb. If you've recently switched to dimmable LED bulbs and you're experiencing flickering or the bulbs aren't dimming down very far, you may be using them with an incompatible device. You'll also want to look at the max load rating of the switch to see if it can handle all of the lights on the circuit. For example, a 600 Watt max dimmer switch can dim ten 60 Watt bulbs whereas a 300 Watt max switch can only handle five 60 Watt bulbs.

Single Pole vs. 3-Way and Multi-Location

0-10V dimmers have an additional wire that applies 0-10 Volts DC to adjust the lighting intensity of dimmable fixtures. When applying 10 Volts, the light is at full brightness and at 0 Volts, the light is either off or at the minimum brightness supported by the lamp without turning off. These dimmer switches are compatible with most LED fixtures and LED light bulbs that use 0-10V dimming.

Be sure to pair your new dimmer switch with a matching wall plate. However, since the light almond color from Lutron may appear slightly different from the light almond from Leviton, we recommend using the same brand wall plate as the dimmer for color consistency.